Emily & RJ are with Portland advocacy group BikeLoudPDX and join to discuss their experience and passion for the work and action of making their city safer and more effective for all citizens, including what to do when you realize you’re telling starry-eyed upstarts to “take their enthusiasm elsewhere” and how to stay grounded over time.

From Citylab – ‘Walled Gardens’ vs. Open Mobility: The Battle Begins

We got a text!  PDX bike maps in toilets

From Tim Coleman: “I like everything about bike packing except the camping out part.”

From Harm in NZ:  tips for visitors
Here’s the link: http://www.touraotearoa.nz
Also check out: https://nzcycletrail.com/ 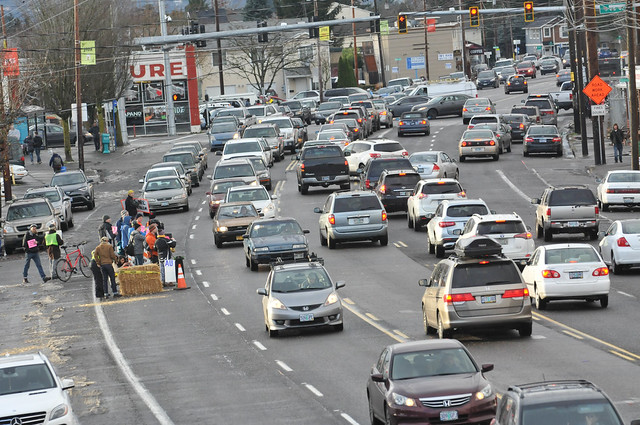