Eric calls into the show to remind us of an important calendar item coming up this weekend: Minibike Winter 2017! 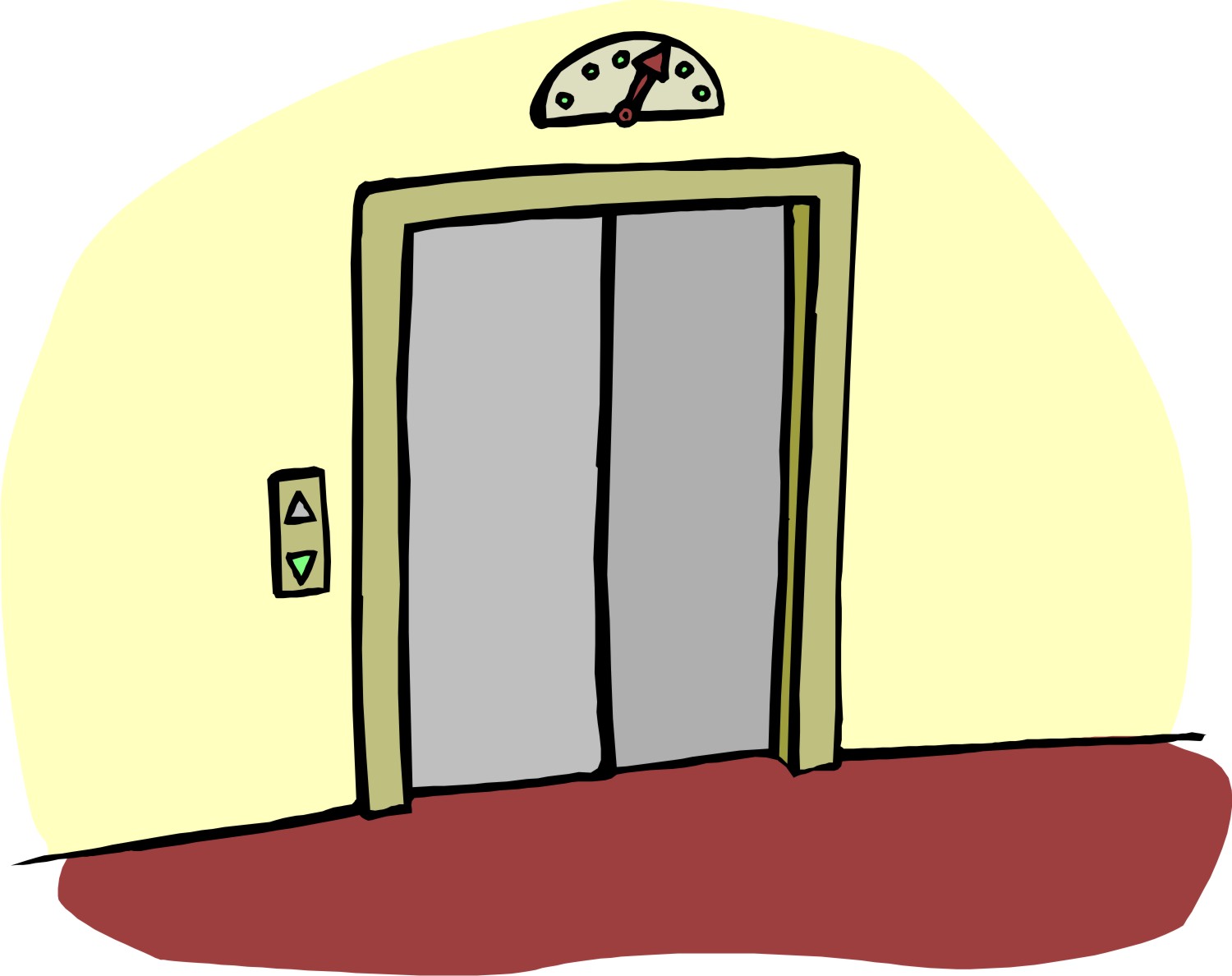 in this pre-show warmup, we talk a little about the big game, that one song everyone knows by The Pixies, Brock’s observations on a local satanist celebrity in the Apple Store, and a deconstruction of “PC culture.”

Superfan Aqua rejoins us after a brief bout of good weather and tells us about the real Oregon experience.  What’s it like to ride in winter weather on two coasts?  Also, is it OK to walk through a grocery store in your stretchy bikey clothes?

Also: it was the Big Game.  To me, those balls are perfect. (thanks Funemployment Radio)

Headlines
From Sleepbus.co: a sneak peek!

From bikeportland.org: A bicycle rider has died in a collision with a box truck driver in North Portland

From Colin at thepodcasthost.com: kind words

From Harry H: “After a crap day like today @SprocketPodcast always puts a smile on my face.”

PJ is a bike fun favorite of ours.  We chat about how to build an amazing sound system for your bike (that thumps).  We also discuss how to actively work for improvement in the city you live in, including after a traffic fatality, and gain the attention needed to spur your local officials towards action.

Also: Brock rides to the edge of the end of the world.

Headlines
BikePortland: I helped sweep bike lanes this weekend (and it felt great)

Sean throws some shade about biking to a Bainbridge Island wedding.

And speaking of throwing shade… Nathan spreads the good word.