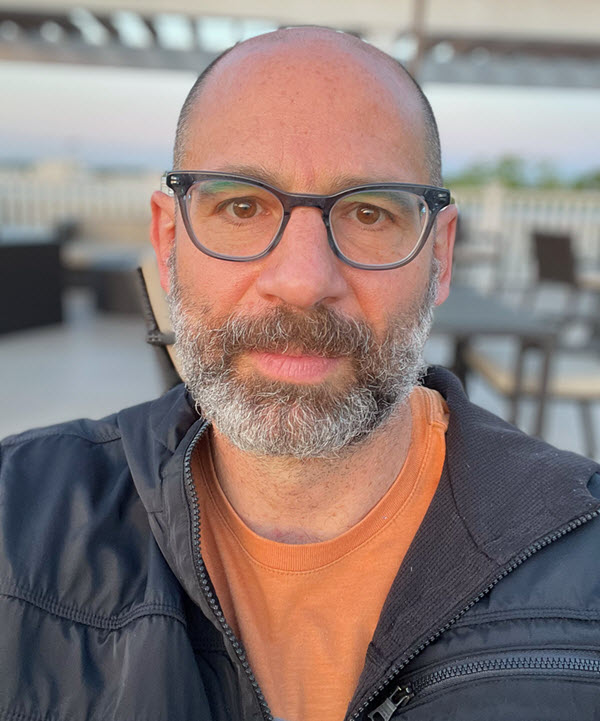 David Plotz, podcaster extraordinaire, joins Joan and Armando to talk about bike commuting in Washington, DC, his new podcast venture, City Cast, and how we can explore the world without making it worse. Or can we? Plus, David threatens to start a rival bike podcast!

Headlines
‘The pandemic trade-off’: Some parents are reassessing which kids’ activities feel safe
From the Washington Post: “With most kids’ team sports suspended or restricted because of concerns about covid, parents have been reassessing which activities feel safe and which seem risky. It’s led to some unorthodox trade-offs, as people turn away from traditional team sports and start looking at alternative sports in a new light. Skateboard sales jumped 75 percent last year compared with 2019… mountain bike sales increasing by 75 percent in 2020. Baseball and softball equipment sales dropped 17 percent, and soccer and football equipment fell more than 10 percent. Hordes of new skateboarders and cyclists may be a bright spot in the decades-long trend of declining physical activity rates among kids. Some wonder whether the shift will become part of a broader trend away from highly structured team sports and toward more free-range forms of physical activity.”

Pedalpalooza is on! Organizers announce three-month festival to start in June
From BikePortland: Portland’s favorite free fun festival of bike rides and events will make a big return in 2021… Organizers of Pedalpalooza announced Thursday this year’s fest will last three months — from June through August. Since Covid-19 and its variants are still very much circulating in the community, the emphasis this year will be on smaller rides. Noah & Hillary drop in from Chicago to fill us in on their summer vacation!  Listeners becoming guests is one of our favorite things!

Headlines
PBOT News release: new scooter companies
The Portland Bureau of Transportation (PBOT) has approved permits for two companies that plan to start offering the first e-scooters with seats in Portland starting today, as part of a one-year pilot program for shared electric scooters that started in April.

Mail
From the Chris Barons: Hey, just listened to the last episode, and wanted to say thanks for the mention of my fundraiser, and for the donation!  Much appreciated, you guys rock! Evan & Stephanie rode their bikes around the San Juan Islands in Washington state to spend some tie together before they move to Europe.  They learned a bit about the Pig War.  Oh, yeah, and they got engaged.  Follow Evan on Instagram at @ekluff

Headlines
Chloe Eudaly: “When challenged in the comments section on what that would do for cars, Eudaly doubled down. “If you’re sitting in your single occupant vehicle cursing congestion,” she wrote, “remember: YOU ARE THE CONGESTION.“”

From Tim in DC: On my tour today – would be interesting to discuss old vs new pdx and what the definitions might be on the pod? Beth Hamon returns for her third appearance, this time to share some new songs, discuss the difficult relationships some of us have with our mothers, carbon footprints, and much more.  Find her music on Facebook!

Headlines
From Annalisa Van Den Bergh: “why every cyclist needs a pool noodle”

From Path Less Pedaled – We Finally Know how to do it, to pronounce PANNIER

Paula Funatake is a humanoid of Surly!

From Gregory Braithwaite: ride of silence

How to describe Pedalpalooza to those who haven’t experienced it

Tim Mooney, host of bicycle touring podcast The Pedalshift Project returns to the studio for the tenth time to talk about a variety of topics, including Paris & France, flying with your bike, e-scooters, getting your bike fixed, and his latest Oregon coast bicycle tour!  We keep having him back because he’s so much fun!  This episode also features all three podcast hosts! It’s July 4th weekend and what’s more patriotic than shirking your podcasting responsibilities and taking a week off?

In the meantime, please enjoy this bit created by 3 patriotic Americans nestled in the heart of Honolulu, HI. We’ll return next week with a full episode with Armando and his Pedalpalooza wrap-up.