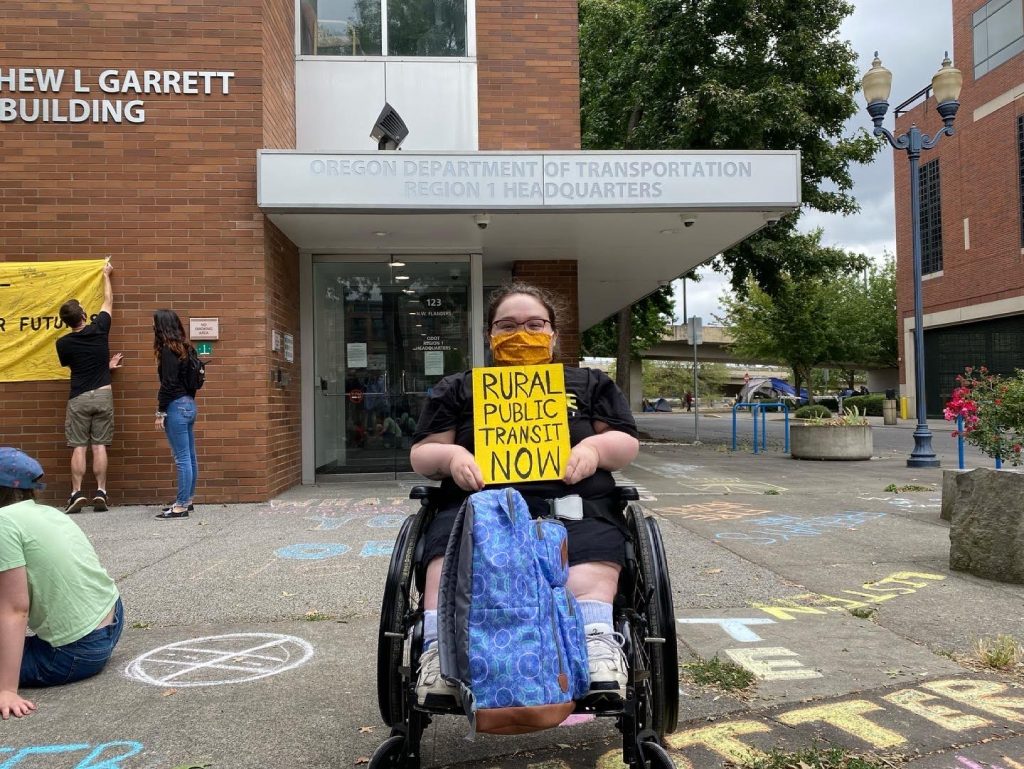 Aaron and Joan chat with Cassie Wilson, a climate justice and disability activist, about the service and transportation challenges of living in a rural area, the freedoms and frustrations of having a driver’s license, the high costs of owning a car, and how we’re managing our climate grief and anxiety.

Mail
No mail this week 🙁 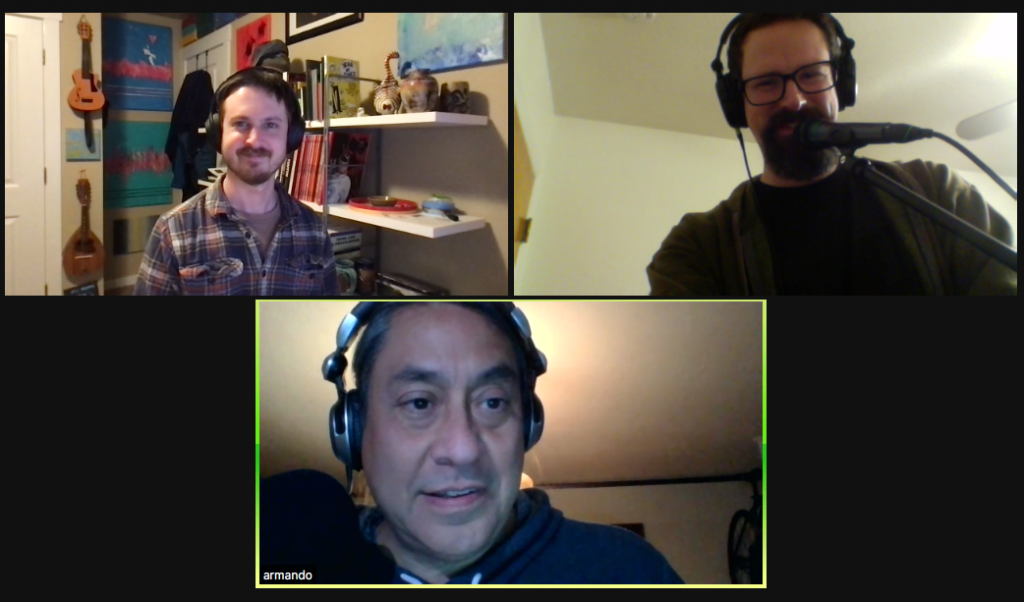 Cohost Guthrie Straw took a very responsible, very intense and very isolated bicycle tour across Oregon last summer in the middle of the COVID-19 pandemic.  How do you stay separated from others, avoid stores, and carry all your food while riding across the state?  We talk about this.  And a LOT about food. 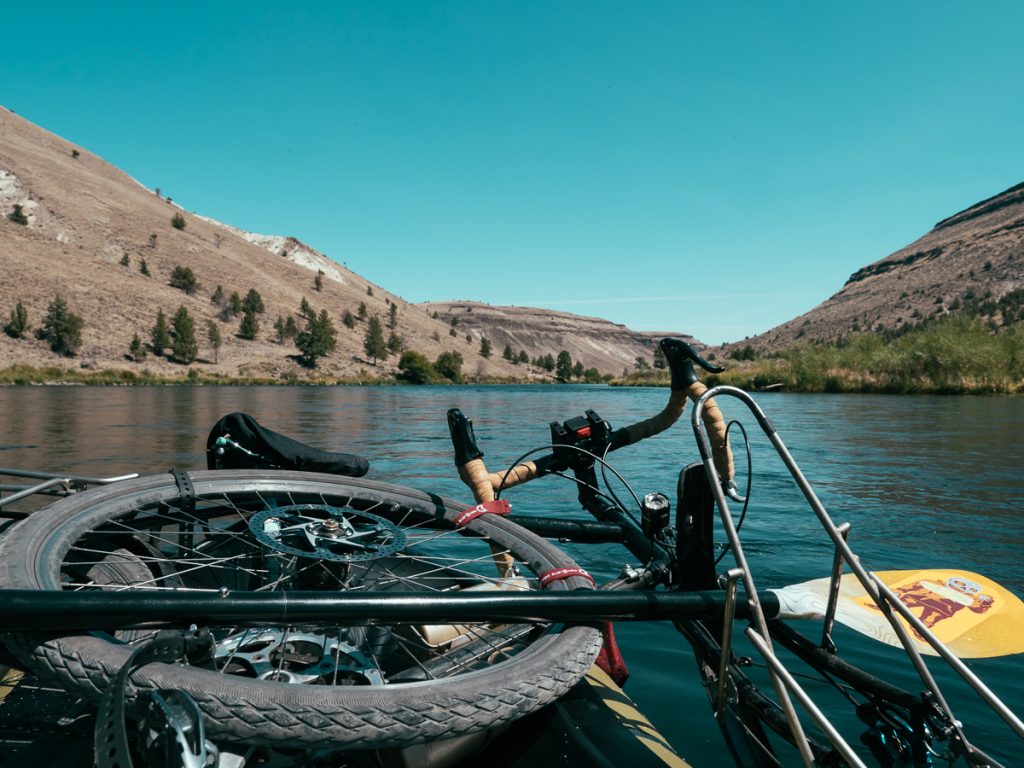 Paula & Eric go on an epic backcountry Idaho bike trip, and discover exactly how far you can go down the path less traveled.  We are glad they survived to tell the tale!

HEADLINES:
“The 2020 Chevy Silverado HD (seen advertised during this NFL football game) seems specially-designed to make people in front of this wall of truck invisible.” pic.twitter.com/FibNLs2cUF

Get Up And Go! Fareless Transit in Olympia WA

Last week was the Thanksgiving holiday and the guys took a week out of the studio.  Until the next new show, we’re sharing this piece about gastrointestinal troubles and bicycle commutes featuring Aaron & producer Brock from 2014.  Some of you may have heard about Aaron’s recent injury (he’s OK!) – don’t worry, we’ll fill you in with the next show.  Thank you for listening! Brock gets into a predicament and can’t make it into the studio.  This is an explanation of the predicament.  What happens when you can’t find a bathroom?  And are there any lessons to be learned from such an experience?
note: those sensitive to conversation about bodily functions may wish to bypass this episode, as it contains many references to such.
If you care about public access to restrooms, you may wish to visit phlush.org
music from Waxxelerated (Willbe) / CC BY-NC-SA 3.0 This week, Mike Cobb tells us about his departure from an ordinary bike mechanic’s life into a quest to design and outfit a bike that can respond to crisis situations.  How do you mount a windmill to a bike? And why? Well, when the grid goes down, you know who to call. Mike details his outrageous cycle tour through the American southwest and what he terms “radical disassembly” to make a cargo bike fit into a prescribed box for shipping.  Among other things!

Hey, did you know that our friends at Path Less Pedaled have a podcast? Check it out!