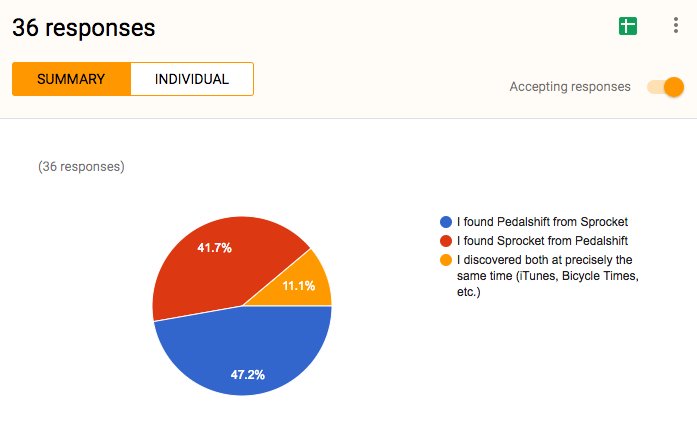 One thought on “E341 – Stephanie Will Get You Fit”