Mielle & Phillip join us after Cranksgiving to share their experiences as a sister doing something good for her brother.  She pointed the way and he took on a new mode of exercise & transport – and now they’re preparing to do an exciting ride in eastern Oregon!

From cycling.today via Brock Dittus: Cyclists are Attached to their Bikes, study says

Also from Brock Dittus: The Miracle of Minneapolis

Mail
An Ask from Brad of Nomad Cycles

From Paul in Tokyo via Tim at Pedalshift

this episode is a rebroadcast of our friend Tom McTighe’s first appearance on the show in 2014!
Hope you enjoy – next week we will bring you another seasonal classic.
Aaron & Guthrie return to the studio in the new year. 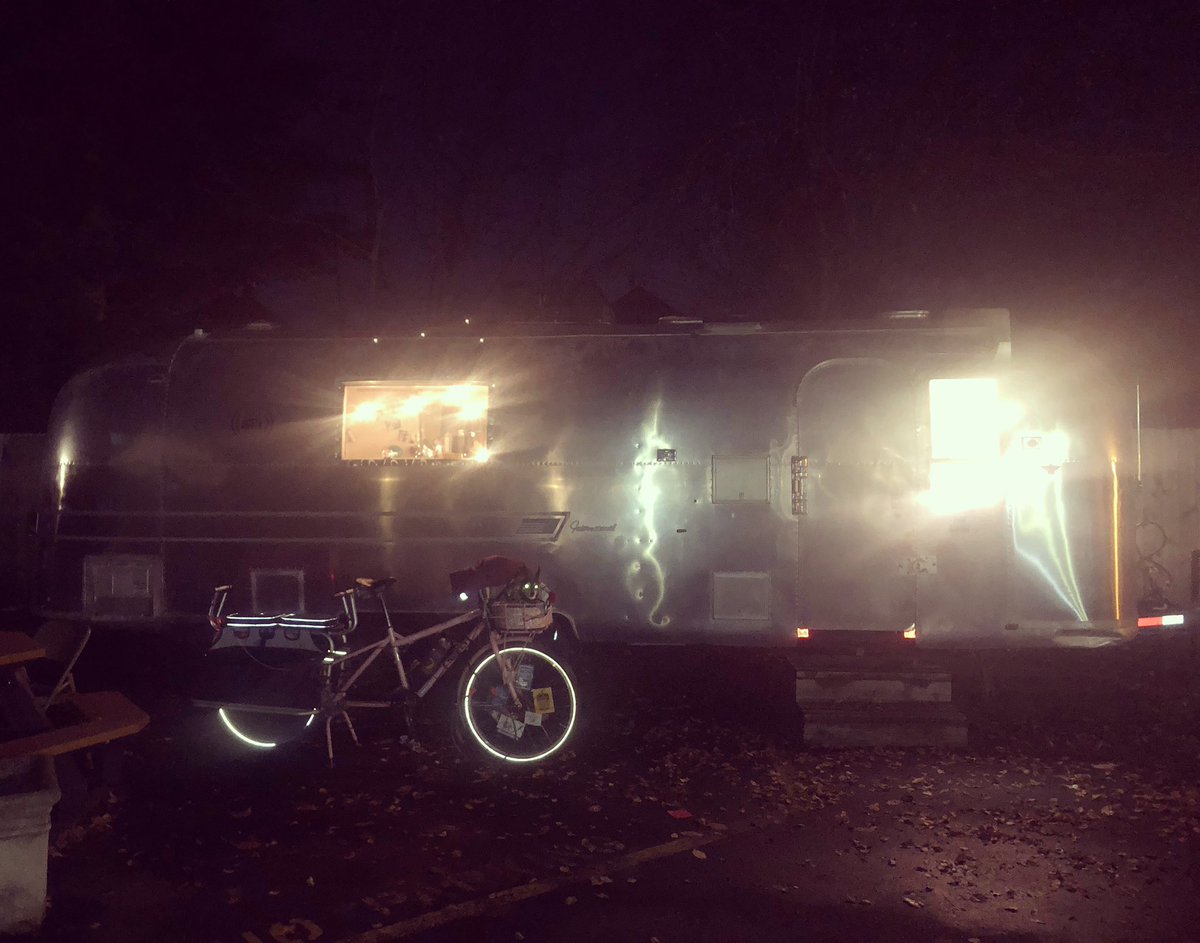 One year ago, Aaron turned a year older and a few friends gathered at the studio after a recording to celebrate the anniversary of Montana’s statehood.  Aaron has a special connection to that day, and we wanted to mark the occasion.  Present were Aaron & Anna, Guthrie, Armando, Brock & Adele, and we’re sharing a minimally edited version of a live mic in the room with all of their permission.  You get to be a fly on the wall for this celebration. Norm & Brad are commuters with a twist: they cover some ground by car from their faraway homes and then transform into bicycle commuters at the state line!  Brad wondered for years who this person was – and, as it turns out, so did Brock!  Norm is the smartest guy in the room, and involved with Bikes For Humanity. We talk commuting tips, raingear, and innovative solutions to traffic bottlenecks.

Headlines
Welcome new donor Paula at Funatake Cycle Craft!! Some of you may remember Paula from Episode 366. Thanks for your support!

From bikearlington.com: What to Expect at Arlington’s First-Ever Disaster Relief Trials

Mail
A txt from Isaac on planing/not planning

Todd G in DC Loved the Library Episode – shares PubMed Central and “Thank You For Being Late, an optimist’s guide in the age of accelerations.”

Daniel P has some advice for the next time we’re in Minneapolis: “If don’t peddle out to Medina Ball Room and Entertainment Center you are just plain podcasting wrong.”