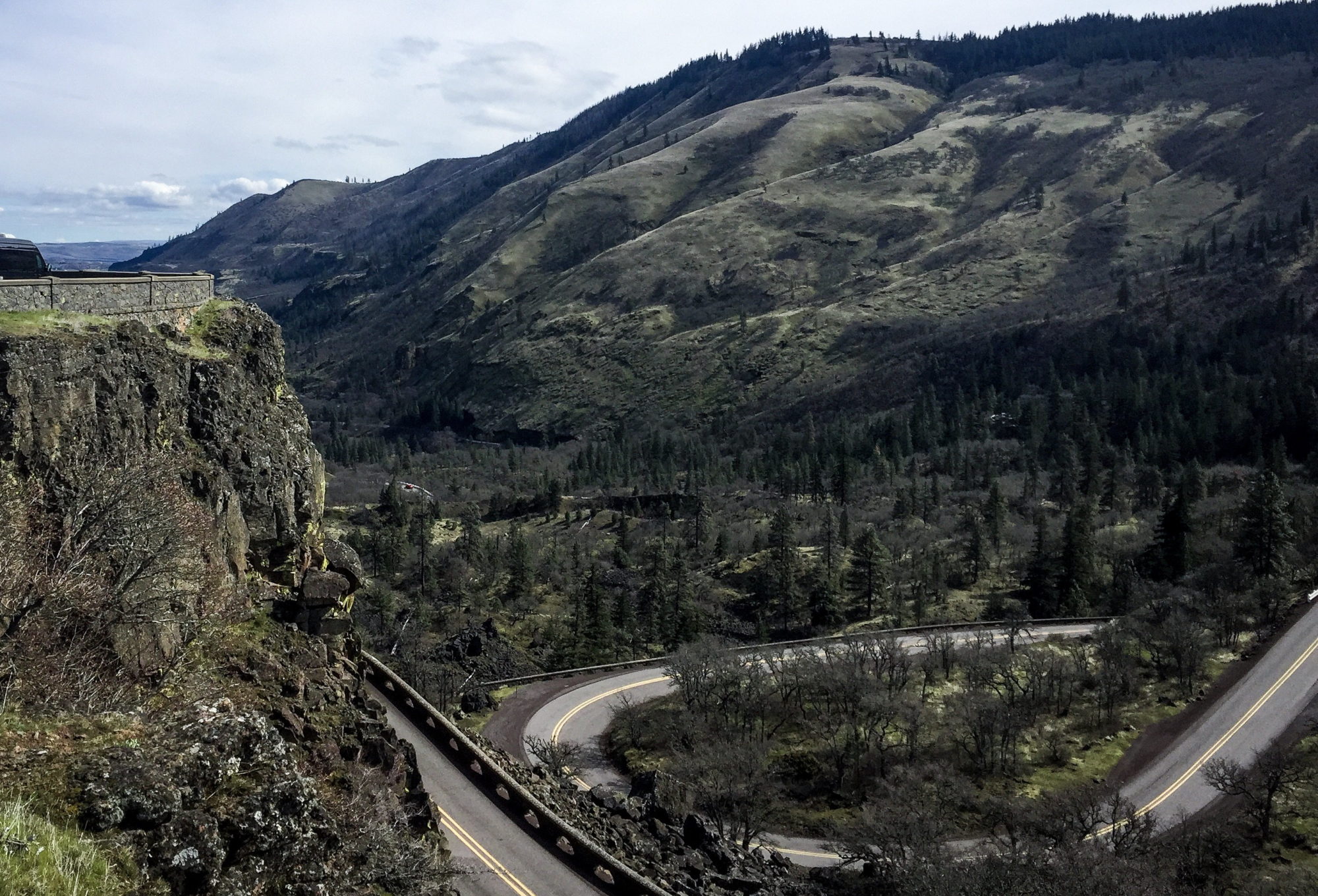 Sarah Gilbert of Cordilleran Tours in Portland, Oregon leads people into the natural beauty of the Columbia River Gorge on bikes, on foot, or in vehicles to explore and discover!  We talk with her about the ins-and-outs of getting people into the nature they want to see, and what makes this particular region so spectaular – and special.  (oh yeah, and Sarah’s been on the show before, in-studio and live!)

Also: Aaron goes on vacation to Mexico City, and Guthrie writes his will.

Headlines
Spinlister is NO MORE

Reach Now is NO MORE

The Columbia Gorge Express is improving, and it wants your feedback!

Mail
From listener Jeremiah – “Old Moody was no joke!”

From EJ. Finneran (and Hi Ellie!) – Flavor Flav’s got a rad tall bike!
Also, The survey is available until April 9 at https://survey.participate.online/s3/CGE-2018.

From Thomas Skadow – “Love the golden oldies…when Aaron’s brother was on the show: I have that saved to a special place on my ipod when I need a pick me up.”

From Eric Iverson: THEY’RE COMING FOR OUR HOPS!