Mariana & Jeremy join this episode to talk about Portland’s Thursday Night Ride (TNR), inspired in part by Mariana’s desire for something like Guadalajara’s “Cyclista Nocturna” and a lack of regular, noncompetitive events in town.  They also explain Tracklocross, an event which is competitive, in which one rides a track bike on rough terrain and has a great time doing it!

Thanks to our beverage sponsor, The Beer Mongers, and, as always, thanks to our generous Patreon donors that keep us going!  If you enjoy what we do on the show, your donations are always appreciated.

HEADLINES:
From Bikeportland.org: 15th annual BikeCraft fair is back with a new venue and more BikeCraft 2019 is set for November 30th and December 1st (a bit earlier this year to be closer to peak shopping season) at the DoubleTree Hilton in the Lloyd.

Josh Liberles is the “super domestique” of Hi Fi Wheels, who offer high performance at a comparatively lower cost and do so in style.  We chat about their offerings and Josh’s adventures in this episode, including a ride he took around the east end of Maui one time!

Also:  Aaron won a medal & finished his move and Brock walked around the city.

Voicemail from Conrad: getting back from the Oregon coast

Keith sends us a video: a Tall Bike MTB

Jeremy Kitchen Tweets: Anyone have any tips on how best to carry a @BIKETOWNpdx bike up stairs? asking for a friend.

Mr. T found a 3rd Portland (in MO)! Yes, this Portland has something the other Portland stopped: a spot on the Katy Trail!

A dispatch from Phil in AK: bear bells, moose stomping, and a new bike

Kyle Heddy likes going outdoors, but don’t call him an adventurer.  He likes cyclocross but don’t call him a racer.  What do you call it when people just do cool things? We chat about it all and hear some kickass stories of outdoorsmanship and the crucible of experience that friends can go through.
Treading Light Photography 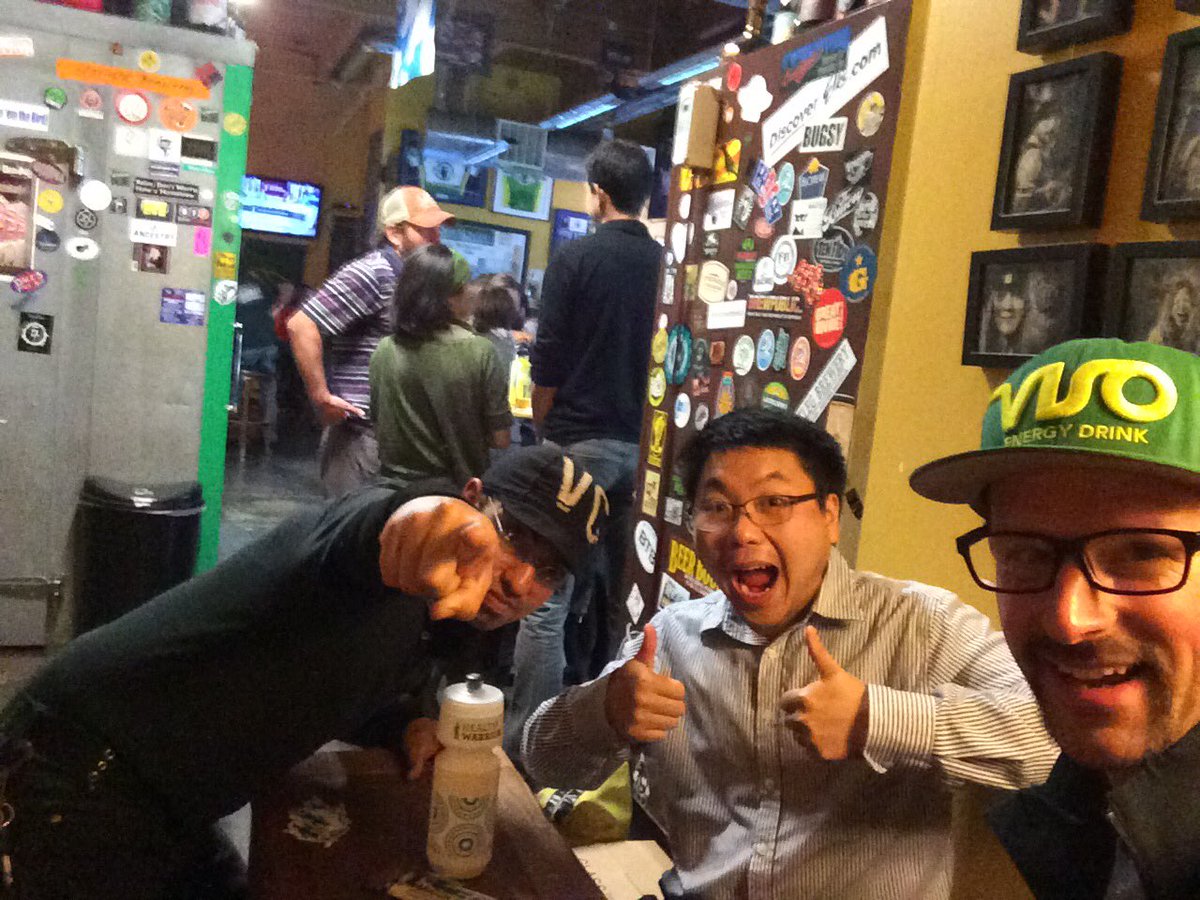 Travel in time with us to the distant past of November 15. We take a Sunday morning ride to Portland International Raceway to watch one of the last Cross Crusade races of the season. Joining us is Team GrilledByBike bringing the heat, the meat, and the party.

“Anyone in a green shirt is with Team Beer Mongers!”